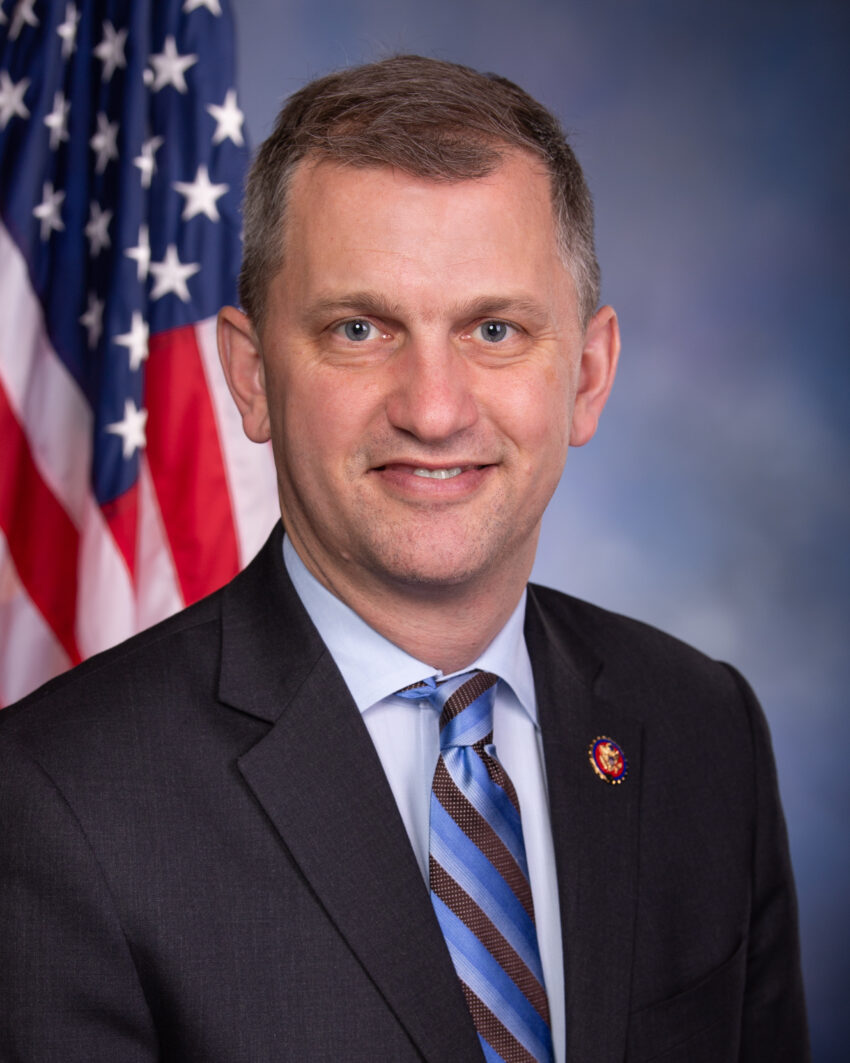 In this merging of the two areas, the new 6th District embraces an area that includes the largest concentration of Palestinian Americans, Christian and Muslim, voters in the country.

“We are very pleased with discussion we had with Congressman Casten to ensure that the Palestinian American and Arab American community, both Christian and Muslim, will be included in all of his community outreach and community services,” said Arab American Democratic Club President Samir Khalil.

“The Congressman has assured us that we will be treated as equals with every other constituency in the new 6th District and our concerns will be respected and addressed.”

Khalil said that Casten has assured the AADC that he will reach out to seek input from the community on issues of importance, including those involving Palestine, Jordan, Lebanon, Syria and other countries that represent the original homelands of the district’s Arab population.

“We have not asked Congressman Casten to be biased in our favor. We did not ask him to choose us over the Israelis. We are not asking for any favors or special treatment. What we did ask him was to treat us equally and fairly as he would all Americans. And, he stressed he would do just that,” said AADC media consultant Ray Hanania.

“Congressman Casten represents a centrist approach to policies that is inclusive of every community in the district. And we believe he will be fair and respectful of all of our concerns whether it involves defending religious freedom to ensuring that Americans, regardless of their national origin, will be treated fairly and with respect and dignity when they travel abroad in any foreign country.”

After the election, AADC will host an Arab American community forum where Congressman Casten can elaborate on his commitment to treat our community as equals to everyone else.

Click this link to view Congressman Casten’s message to Arab American voters in the Nov. 8, 2022 election, or use the widget below to view the video message.